← more from
Uluuul Records
Get fresh music recommendations delivered to your inbox every Friday. 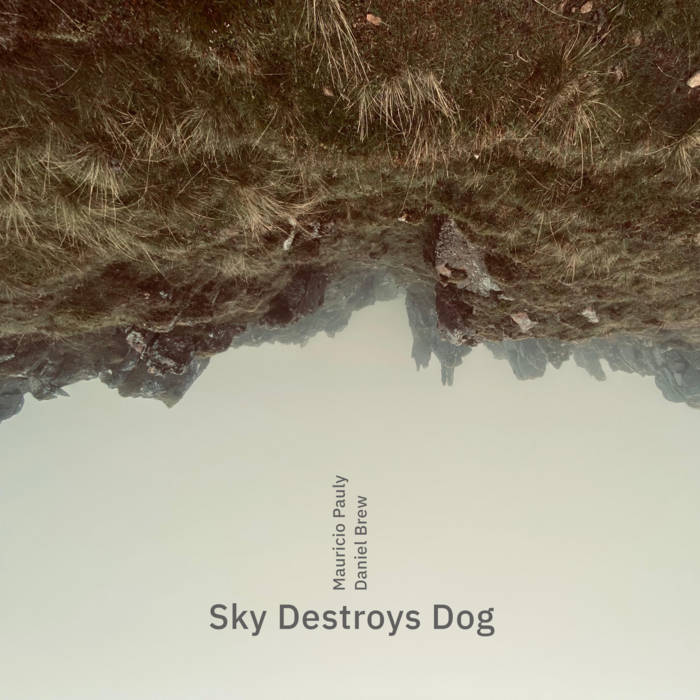 This version is an edit sculpted out of four full takes performed by Daniel Brew at the Royal Northern College of Music in Manchester, UK in early 2018.

Bandcamp Daily  your guide to the world of Bandcamp